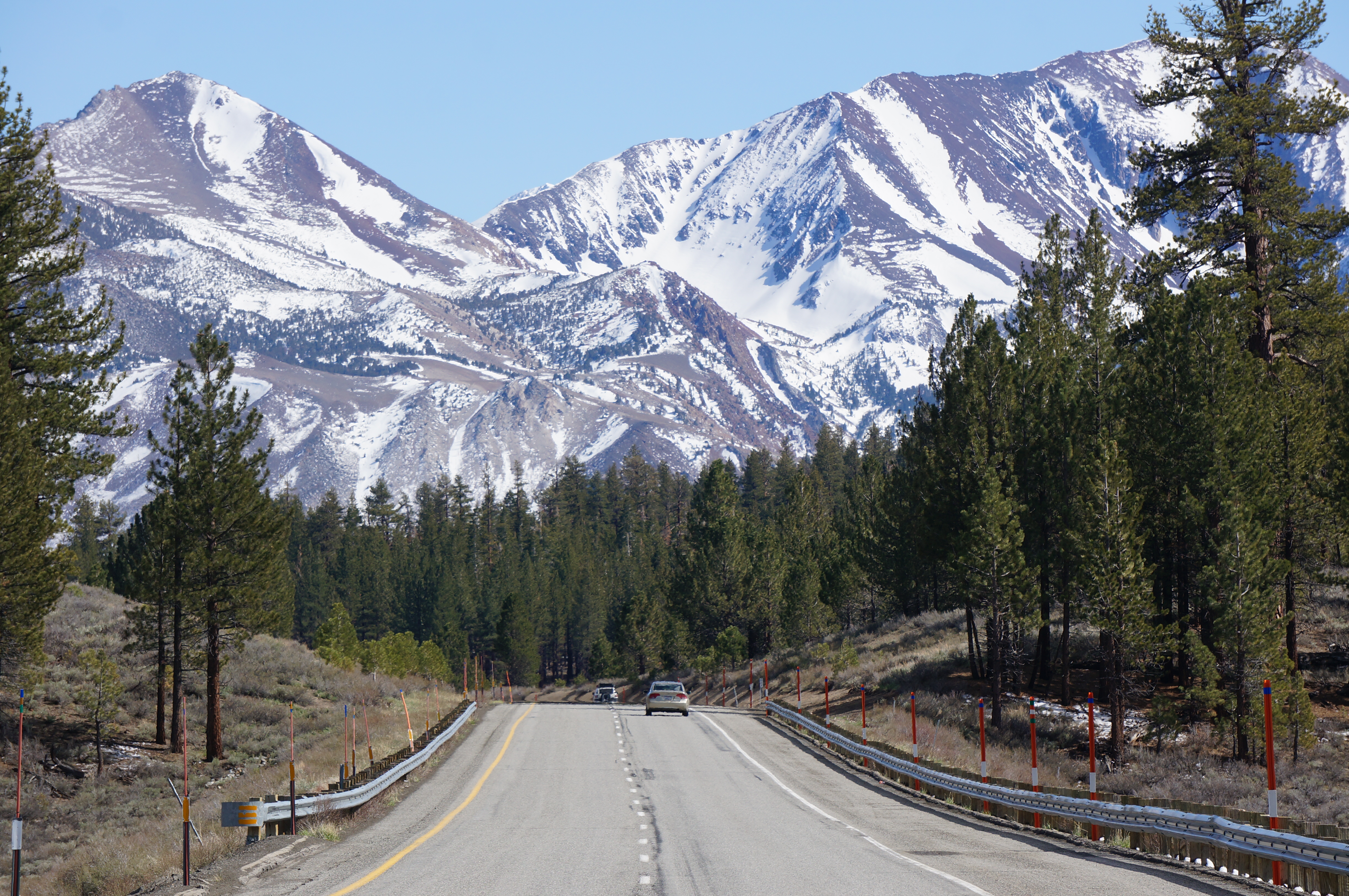 Working to stop preventable climate change and slow the thaw of earth’s 200,000 glaciers, such as the only one left in Southern Oregon, where I grew up.1 Serving as a clean transportation professional, currently focused on commercializing next-gen clean cars and trucks, and replacing vehicle miles with cycling and pedestrian miles.

Header image:  Eastern Sierra Nevada mountains from highway 395 near Mammoth Lakes, California. In California, snowfall has decreased 15% since the late 1970s, with precipitation falling as rain instead. On current emissions trajectories, the state is expected to experience 60% to 90% decline in the annual average number of days below freezing by 2100, as precipitation increasingly shifts from snow to rain and snow melts earlier. For more, see my site concernedskier.com.